The Effect of Loan to Value Ratios 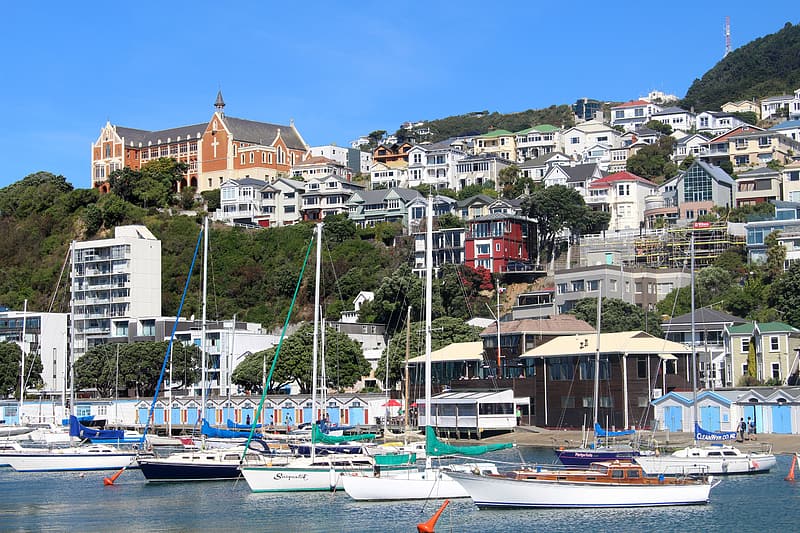 The Reserve Bank of New Zealand (RBNZ) Governor, Adrian Orr, signaled this week that the central bank may soon be looking at the prospect of re-introducing Loan to Value ratio (LVR) limits in New New Zealand.

This is a reversal to the decision back in May when the central bank removed the limits on high loan to value ratio that had been in place since 2013. The removal of the LVRs were an attempt to keep spending high in very uncertain, COVID times.

Since then, we’ve seen the property market soar and higher-LVR loans increase. In this, we’ll analyse what are LVRs, their effect on the economy, and shed light to Adrian Orr’s comments about the re-introduction.

What are Loan to Value Ratios?

Through this, the LVRs have had three main iterations since their introduction in 2013. Each iteration has involved changing the exact limits and making a distinction between Investor and Owner-occupier buyers. Brought on by unintended consequences of first-home buyers struggling to get deposits – an effect that is at odds with social policies from both National and Labour governments.

In its current state prior to May 2020 when LVR speed limits were removed the limits were:

As mentioned, the LVR policies were largely introduced to help increase financial stability. Something that I noted in a previous post. It does this by increasing the Asset Quality of a bank, by limiting their exposure to riskier loans.

High LVR loans are more likely to default in economic downturns as it takes a smaller house price fall or income drop of the mortgage not to be sustainable.

By limiting lending, it does also have an indirect effect on potentially slowing down house demand by requiring Investors and Owner-occupiers to have a higher deposit, or making it harder for low deposit mortgages to get approved. This can, conceptually at least, lead to a slowing in house prices.

So why is the Reserve Bank signaling the re-introduction?

Removing the LVR speed limits were in response to COVID in an attempt to keep money flowing through the economy. And well, the effects of COVID hasn’t seemed to have slowed down the property market. In fact, it’s been the opposite.

With soaring housing numbers, there has been a significant increase to in the amounts of high LVR lending. This property growht can’t be solely attributed to the removal of LVR speed limits, it is also fueled by the incredibly low interest rates, making it a more appealing choice for consumers to increase debt.

External to the Reserve Bank, but surely on its mind. Is that New Zealand has one of the highest Income to House Price ratios in the developed world. Something that has been a hot topic in the recent elections about affordability of housing in New Zealand by parties across the political spectrum.

There is growing criticism of the Reserve Bank, saying that they’re stating what’s been known for months and that ‘just seeing this now is too late’. Perhaps swifter action or different policies are needed to tackle the seemingly ever-increasing and competitive property market.